Croatia vs. Hungary: Which Should You Visit? 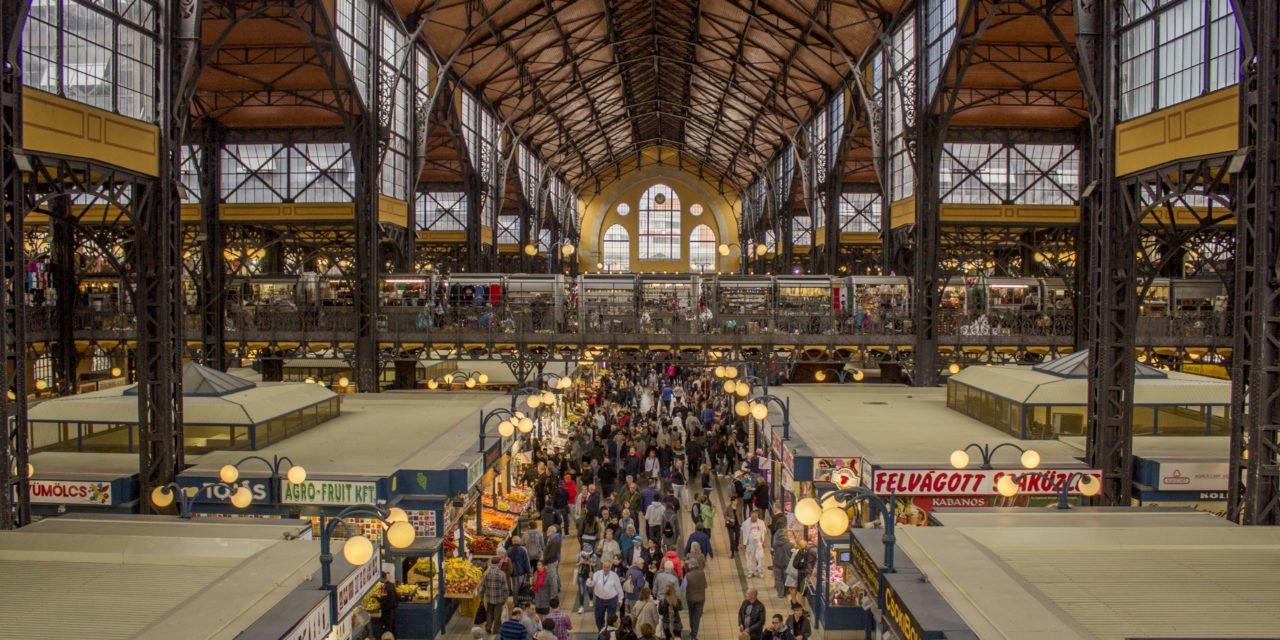 2018 has been an interesting year in that we’ve been able to travel to quite a few countries that I never thought that I would visit.

By far the most touristy countries that we visited were Croatia and Hungary, so you’re probably here trying to figure out which one is better to visit.

After spending so much time in Eastern European capital cities (spoiler alert: there’s not a ton to do in them), arriving in Budapest was a breath of fresh air.

Some of the top experiences in Budapest are:

Unfortunately, we didn’t get to explore a ton outside of Budapest, besides hiking in the countryside, since there’s so much to do in the city itself BUT there are plenty of other great things to do in Hungary.

While Lake Balaton is probably the next biggest tourist attraction outside of Budapest, there are also national parks, traditional towns, castles, and cathedrals to explore.

The Great Market Hall in Budapest

In Croatia, the beaches are for sure the biggest thing to do. Some of the most popular are:

That isn’t even mentioning how beautiful the small seaside towns themselves are. If we were talking only capital cities, Budapest vs. Zagreb, there’s no question that Budapest is better when it comes to tourist attractions… but we’re talking Croatia vs. Hungary as a whole.

If you’re looking for a touristy place to be in the summer, the beaches in Croatia are some of the most beautiful in world. Just be ready for crowds and relatively high prices compared to the rest of the region.

After traveling in the former Yugoslavia for a few months before arriving in Croatia, it’s clear that the EU was serious about upgrading the infrastructure in Croatia before allowing them to become full-fledged members. Both the bus system and the tram in Croatia were easy to use and the roads were in good condition as well.

The country is certainly heading in the right direction, but the internet speeds still have quite a ways to go.

As for Hungary, it’s been around for a while and has had the funds in the past to keep up with the rest of the EU.

The public transportation in Budapest is consistently on time, working, and incredibly easy to use. Even taking a train to a small town an hour outside of the city was a breeze.

The internet speeds in Hungary are much faster than Croatia’s though. So…

Although I found Croatia to be a bit expensive and overrated, there’s no question that it has some of the most beautiful scenery that I’ve ever seen.

Whether you’re walking through Plitvice Lakes National Park (which you can see on a day trip from Zagreb), riding a bike across an island, or relaxing on a beach, you’ll have no trouble finding natural beauty in Croatia.

We did three hikes around Budapest during our stay in Hungary. While the country is certainly is no slouch, it’s safe to say it’s just not as beautiful as Croatia.

Although we spent most of our time in Zagreb (and some time in Zadar), we never found the nightlife to be too appealing in Croatia.

There are certainly pockets of great nightlife throughout the country but as a whole Croatia seemed pretty quiet to me at night. Party islands do exist, but the remote locations and expensive prices are a definite downside.

As for Hungary, I think Budapest has the best nightlife that we saw in our time in Europe in 2018 (ok, Serbia, you hold your own in this department as well). There are clubs, breweries, and, of course, the ruin bars.

Whether you’re younger, older, on a bachelor or bachelorette party or celebrating your birthday, there’s always something going on in Budapest. Because of the capital city alone, Hungary takes this round.

Due in large part to their beaches, Croatia has been a popular summer vacation destination for years now, and it has only increased in popularity since serving as the backdrop for the Game of Thrones series on HBO.

Because of that, there are busses running to tourist destinations around the country, often multiple times a day, all throughout the summer. We never had a problem getting anywhere without a car.

In Hungary, we spent a lot of time in Budapest. In terms of getting around Budapest (and the surrounding area) there are no problems and I can’t imagine it being an issue to get anywhere in the country that you want to go.

If trawling through bus routes and websites in foreign languages isn’t your idea of a good time, you can also book multi-day tours through both countries and finish your travel planning in one click!

One of the most peaceful and pristine beaches I’ve ever had the pleasure to see on Ugljan Island, Croatia

While Croatia was a great country to visit as a tourist, I didn’t find it to be a great place for working remotely. The cost of living is high (compared to the rest of the region) and the internet speeds were pretty slow.

If you’re interested in working remotely, Budapest is one of the best cities in the world to do it.

There are very few other places you can get the value for money that you’ll find in Budapest. It’s cheaper than Croatia but has faster internet, better nightlife and food, and a more vibrant social and digital nomad scene as well.

Croatia is a bit of a disadvantage on this one because Balkan cuisine is all very similar.

So, by the time we arrived in Croatia we had been eating the heavy dishes for months already and I was a bit tired of eating it over and over again. However, I didn’t find many great restaurants around the country even outside of Croatian food.

Maybe it’s better on the coasts, but I didn’t eat much of the seafood because it was always so expensive.

While Hungarian food is also meat heavy, it definitely has more variety than the rest of Eastern Europe.

I’m a big fan of the soups and stews in Budapest (but a bit disappointed with the quality of the bakeries). If I’m being honest, I think there are more good international restaurants in Budapest alone than all of Croatia combined. This round isn’t even close.

And the Croatia vs. Hungary Travel Winner Is…

Hungary! It was a pretty close showdown, but Hungary just slips ahead with a 4 to 2 win.

Although it’s difficult to choose since everyone values different things in their trip, I prefer Hungary over Croatia.

Croatia is stunning, but I found everything to be expensive and overcrowded. If you’re looking for a beach vacation, though, Croatia is the place. Just try to go outside of the peak summer months to avoid crowds and don’t expect it to be cheap.

With that said, Budapest is an awesome city.

Outside of the summer, I recommend Hungary over Croatia every time.

After five weeks here, I know Budapest is somewhere that I could live long-term. It’s a beautiful city, has a lot to do, and the value for your money is unbelievable at times. For all the digital nomads out there reading this showdown – Budapest is definitely the place for you.

I hope this Croatia vs. Hungary showdown gives you a bit more insight into what both countries can provide, and of course, I hope you have an awesome trip!

Explore unique stays on Airbnb – like this boutique designer loft or this boho vintage home with a garden – and the top hotels on Booking.com to plan the perfect night, weekend, or long-term stay in Budapest.

Then, check out more food, cultural, and outdoors experiences in the city to round out your itinerary (or, book a multi-day Hungary tour to finish your travel planning in one click!).

This article is part of the Eastern Europe Smackdown Series, read the rest below:

Or, explore more around the world in the Country Comparison series. 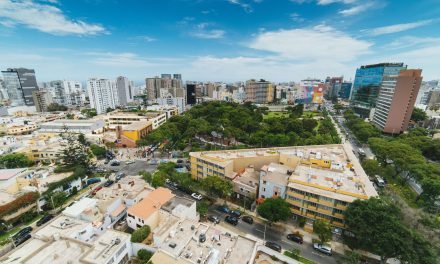 Lima vs. Mexico City: Which Should You Visit? 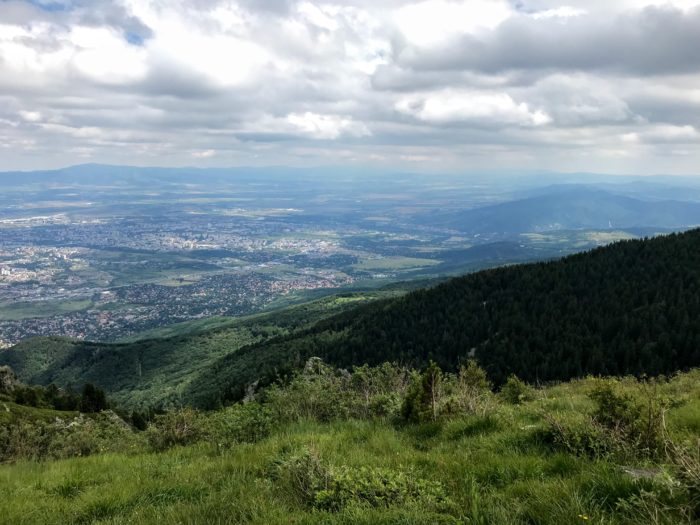 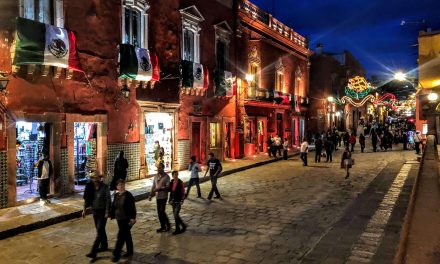 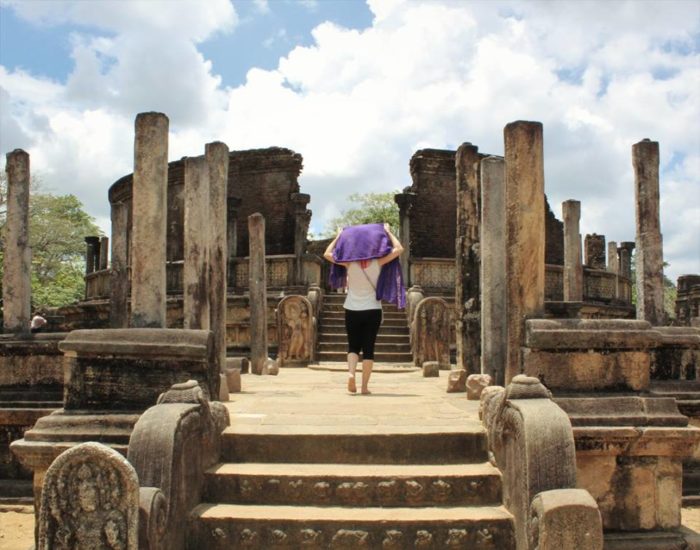