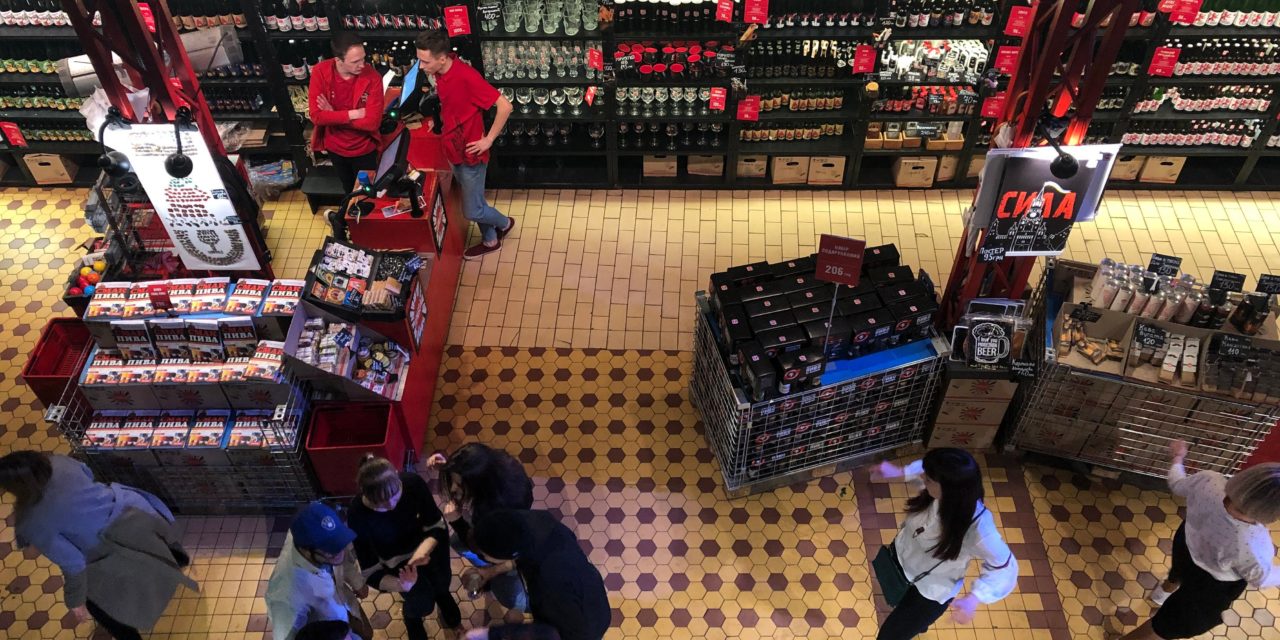 Some countries are almost synonymous with the beers they produce: German Oktoberfest, Czech Pilsners, Belgian Tripels, and American pale ales are all frequent finds on beer lists in bars around the world.

But, what happens when a country wants to join this exclusive club but has no beer identity to call their own? They create a brand new one from scratch.

Meet Pravda, the brewery that’s made it their mission to define Ukrainian-style beer and share it with the world.

It was a relief to step out of the late-winter wind and into the warmth of the Pravda Beer Theater.

The massive three-story restaurant and bar sits on prime real estate in the central Rynok Square in Lviv, Ukraine, with soaring glass walls that are impossible to miss among the colorful tenement houses that surround it.

I’m a few minutes early to my meeting with Julie – a twenty-something brewer at Pravda – and accidentally interrupt her conversation with the production manager. They chat for a few more minutes in Ukrainian while she finishes her salad, and then she turns her attention to me.

The bar isn’t crowded on a Wednesday afternoon, but we head through the staff kitchen and down to the closed cellar floor so we can talk somewhere a bit quieter. Julie begins by telling me about her history at the company, where her quick rise from bartender to lab manager mirrors Pravda’s own story in Lviv.

In less than five years, the company has established itself as one of the biggest and most popular breweries in Ukraine. Pravda produces more than one million liters of beer per year, has won 14 awards in international competitions, and claims seven of the top ten spots on RateBeers list of the best beers in Ukraine.

But, the brewery’s true mission is to create a craft beer that’s synonymous with the country itself. “We have a strategy,” Julie says, “to find Ukrainian style.”

Inside the Pravda Beer Theater

What does that mean, exactly?

Pravda dreams of a future where their Ukrainian blonde ale is just as ubiquitous as Belgian Tripels or American pale ales. “Ukraine doesn’t have a beer history for itself, so we need to build it. And it’s the best time for it because craft brewing is so inventing, trendy, and everything, so we can find our way through this.”

A few days later I had the pleasure of briefly meeting Yuri Zastavny, Pravda’s founder, and he told me that the Zenyk beer is one of his favorites for precisely this reason: because they were able to take average ingredients and create something great. After trying it myself, I have to agree. Zenyk is light but still packs a flavorful punch with a surprising – but enjoyable – hint of bitterness at the end.

The brewery’s drive to create this Ukrainian-style beer is more than just a matter of national pride, though – it’s also become a necessity to succeed in the international market. When Pravda began exporting abroad, restaurants, bars, and shops all asked the same question: what do you have that’s different from the rest?

Sure, their Belgian Tripel and American red ale were great, but why would the export managers buy them from a Ukrainian brewery when they can get them direct from Belgium or the US instead?

Now, offering a unique Ukrainian blonde ale is Pravda’s way of standing out.

Curious, I asked what other Ukrainian flavors inspire their beers. “All of our brew team is having their own sources of inspiration,” Julie tells me. “Like, once you go to the village you see how grandma smokes the plums and you think this aroma and this taste will really work with dark beer, and that’s an inspiration.” 100 Years of UNR, Pravda’s patriotic beer released annually on the anniversary of the Ukrainian National Republic, is flavored with these plums.

Rose jam biscuits and pies are also popular in Ukraine, but the rose aroma is difficult to capture in a beer. Pravda is never one to back down from a challenge though, and a rose beer is currently in the works.

They’re also experimenting with a horseradish beer and we both joke about brewing one with dill, which seems to be used as liberally as salt in some restaurants in the country. (A few days later Julie told me the other brewers love the idea of creating a dill beer, instantly launching my very unsuccessful campaign to have it named after me.)

While Pravda tackles the challenges of exporting Ukrainian beer to the world, they also face challenges in their own country. “Our biggest problem we see is the price, first of all,” Julie explains. “Because people used to have cheap beer, and they don’t care about the quality.”

Educating their country about craft beer is a focus point for Pravda and they do it in many different ways. When Pravda first opened, employees used to walk around offering free craft beer to tourists to entice them to listen to a quick lecture on the topic: “what it is, why it’s different, why it’s more expensive than ordinary beer, and why you should love it. We had eight hours of lectures every day just to tell people what the hell is going on here.”

And, this education extends beyond just the beer drinkers.

Pravda’s biannual Craft Beer and Vinyl Music Festival often includes education day with lectures for the other brewers – usually more than 60 – that attend. The brewery is also working with a Ukrainian malt house to improve the quality of their malt so all of the craft brewers in the country can use it, rather than importing from abroad.

“This is our mission,” Yuri said at his lecture at the Craft Beer and Vinyl Music Festival last year, “If you know something, share it with others.”

Pravda knows that the time has come to redefine Ukrainian-style beer. Now, they’re ready to share it with the world.

Ready to go? Use Skyscanner to find the cheapest flights to Lviv and explore accommodation like unique stays on Airbnb or the top-rated hotels on Booking.com to plan the perfect night, weekend, or long-term stay in the city. 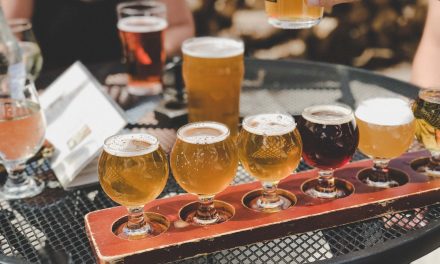 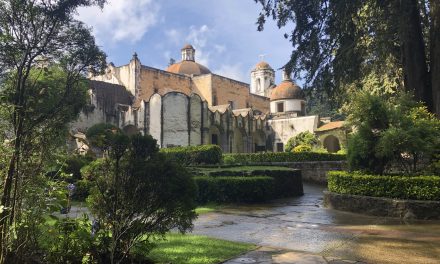 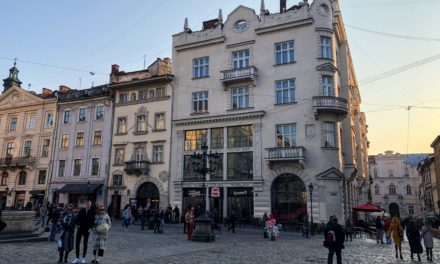 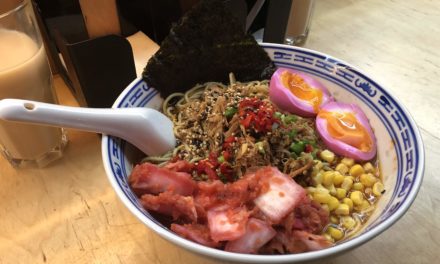 11 Best Bars and Restaurants in Kiev