Tourists and Locals Alike Can Help Strays in Istanbul with TOI 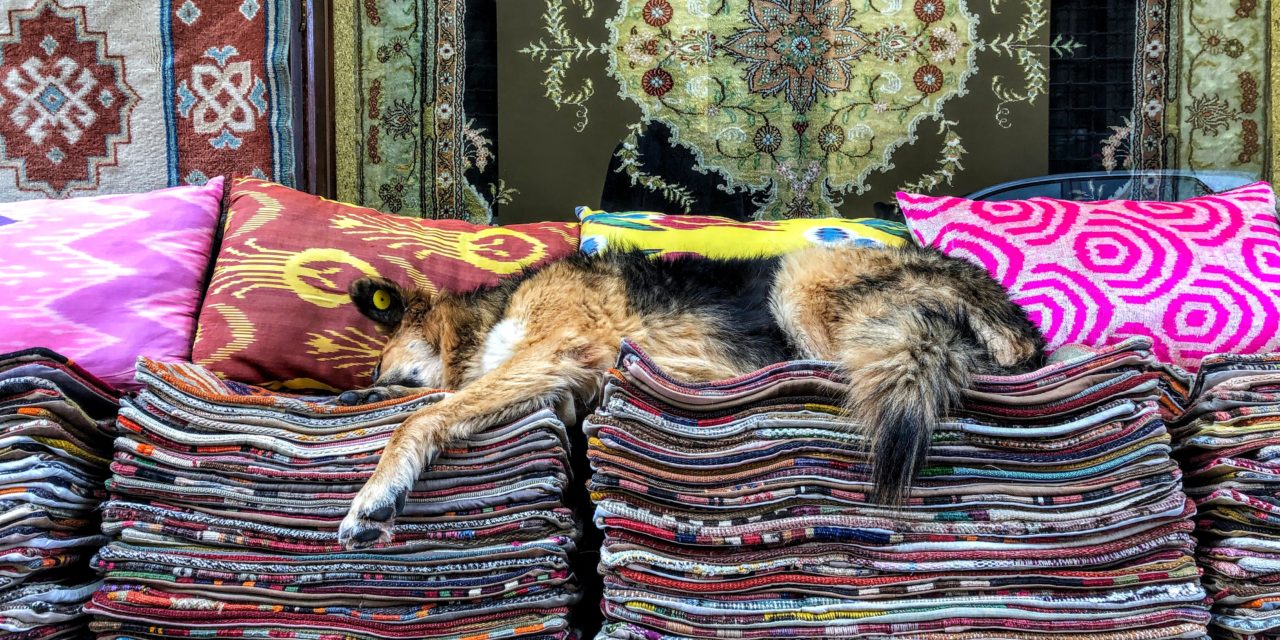 Did you know that an unspayed female cat and her offspring can produce almost 50,000 kittens in only ten years?

This number might sound shocking, but if you’ve ever been to Istanbul it probably doesn’t surprise you. More than 300,000 stray cats and dogs call the city home.

“Turkey is famous worldwide for its imagery of colorful cats lounging around a lively city, but there is a much darker side to it,” explains Lauren, a volunteer at the Tails of Istanbul organization. “The municipalities shuffle strays from overcrowded neighborhoods to abandoned areas or nearby forests where they run wild, breed rapidly, and often don’t survive the winter.”

Many of the animals in Istanbul get by with make-shift shelters and scattered food from the Good Samaritans who live and work around them, but it’s not enough. They need to be spayed and neutered to prevent the population from growing, and they need loving homes.

Now, tourists can support this endeavor and help the strays in Istanbul in a meaningful way with the Tails of Istanbul (TOI) organization.

Puppy waiting patiently for his forever home at the Yedikule animal shelter in Istanbul. The shelter is open for volunteers from 10:30 to 3 pm daily.

What Is Tails of Istanbul?

The non-profit was founded in 2016 by Therése, a Swedish traveler who originally came to Istanbul to help refugees.

But when she found 150 abandoned cats in the courtyard of the shelter she was working at, she also found a new calling: to raise money for their veterinary care and awareness for their adoption.

TOI quickly grew beyond the courtyard and now encompasses all of the strays in Istanbul.

The organization has found homes for 130 animals and has helped more than 200 in the city by providing spaying, neutering, vet care, and food for the animals and continuous support for the kind-hearted locals who care for them.

Become a Flight Volunteer in Istanbul

Donating to the organization is an easy way to help the strays in Istanbul, but TOI also has another unique need: flight volunteers.

Through the organization’s online networking efforts their animals often get adopted out to families in Europe, Canada, and the US. But, the animals can’t fly to their new homes alone and TOI can’t afford to buy the round-trip tickets necessary to accompany them to every destination.

If you’re coming to Istanbul on vacation, you can provide the much-needed service by bringing a dog or cat to the families waiting patiently for them in your home country.

“All costs are covered, the effort is minimal, and it’s a great way to make a lasting impact on an animal in Turkey,” Lauren says. All you need to do is show up for your flight, and TOI will take care of the rest.

Another volunteer, Jennifer, recently worked with the organization to escort a cat from Istanbul to Chicago and says she was inspired to get involved because “there are so many dogs and cats in Istanbul who need homes and seeing them all over the city can be heartbreaking.”

Once she was connected with the cat, Lotus, all Jennifer had to do was call her airline to make a reservation for him and then show up at the airport on the day of the flight.

Lotus’ foster mom dropped him off, completed the necessary paperwork, and paid his flight fees before handing Lotus off to Jennifer. She took him through customs and then handed him off to the airline for the rest of the flight.

“On the US end, it’s even more simple,” Jennifer explains. “I picked up Lotus, got my luggage, and then met up with his new owners in the arrival hall. US customs does not require paperwork for cats coming into the country so no additional screening through customs is required.”

Lotus was a sick kitten on the streets of Istanbul when tourists Lindsey and Josh found him shivering in the cold winter air. They took him to the vet, connected with TOI for his recovery, and, because of Jennifer, were able to make Lotus a permanent part of their family in Chicago.

Tip: No matter where in the world you travel, a quick search for your destination + flight volunteers on Facebook will help you find opportunities to help!

Jennifer delivering Lotus to his new family in the Chicago airport

Beyond securing forever homes for the cats and dogs in their care, TOI also strives to provide veterinary support both before and after the animals’ adoptions.

One Istanbul local, who opted to stay anonymous, adopted two puppies named Machboos and Dakoos from the organization.

When Dakoos got sick, she said “I thought I was going to lose her and I felt pretty helpless. I reached out to the people from Tails of Istanbul and they immediately sent me the location of a vet.”

TOI covered all of the costs of the antibiotics, surgery, and recovery for Dakoos and her owner couldn’t be more grateful. “They are my bundles of joy. What used to be a somewhat dull life is now jam-packed with colorful life, laughter, and overall happiness.”

How to Help Strays in Istanbul With TOI

I truly believe that no city loves their strays more than Istanbul, but it’s not enough.

Tails of Istanbul is stepping up where the government and population can’t and the organization needs your support.

If you have the means, donate to the spay and neuter fund to help prevent the population growth in the city.

Expats and locals can foster and adopt animals to keep them out of shelters (which can cost up to $87 per month), and tourists can get involved by signing up as flight volunteers to deliver the much-wanted dogs and cats to new lives in loving homes around the world.

“The ways in which someone can help are endless,” Lauren says. “We ask people in Istanbul to never walk past an animal in need.”

This article is part of the Instant Istanbul Itinerary series. Read the rest below:

13 Things to Do in Istanbul at Night

9 Best Istanbul Neighborhoods to Visit During Your Stay

How to Visit the Prince Islands in Istanbul

How to Take a Day Trip to Bursa From Istanbul

14 Istanbul Travel Tips You Need to Know Before You Go

Or, explore all 20 articles in the Turkey Series for more insider tips on what to see, eat, do, and discover in the country! 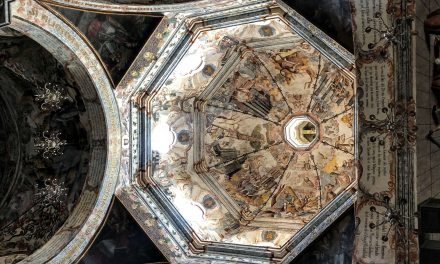 How to Get to Atotonilco from San Miguel de Allende 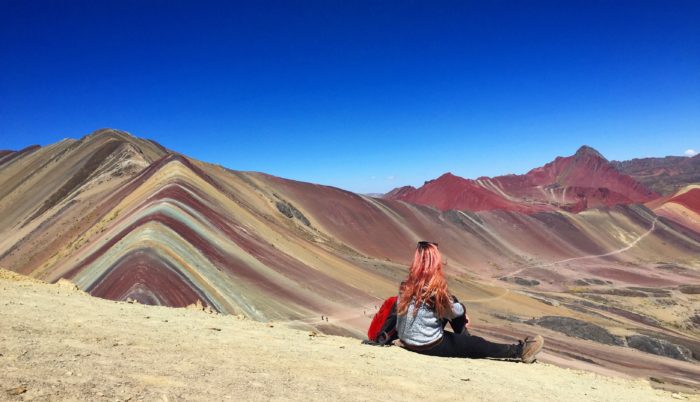 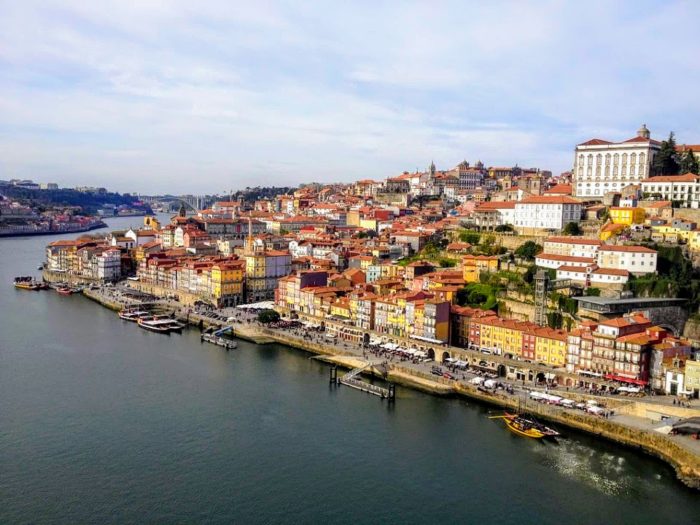 Unsure Which City to Visit in Portugal? Add Porto to Your Itinerary 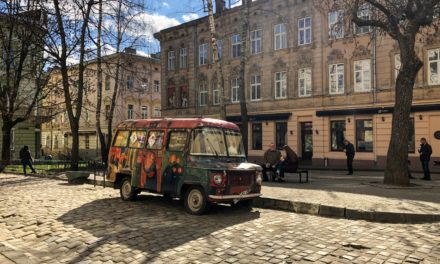