Why I Never Choose the Window Seat When I Fly 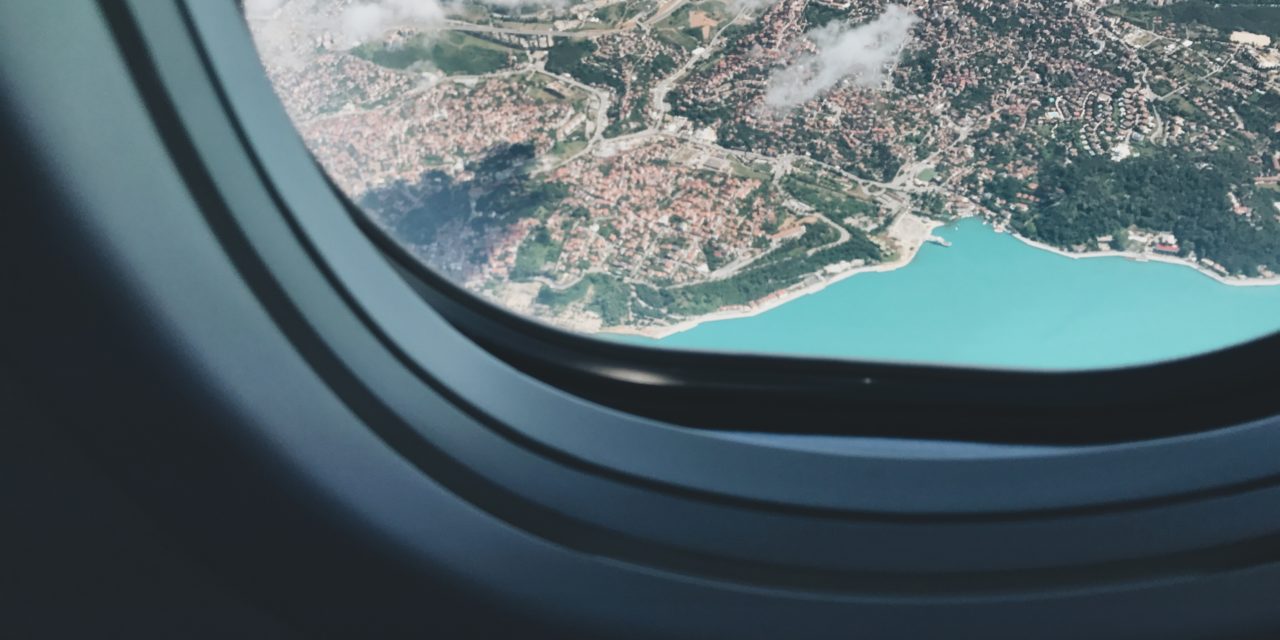 The window seat vs. the aisle seat.

If you travel regularly with a partner, you understand the gravity of this preference.

You’re spending upwards of 10-15 hours locked into a vessel hurtling through space and time (potentially to your own fiery death for all you know) with a hundred people that smell like the pile of laundry you left sitting in your closet for the week.

As you sit on your piece of plastic, knees basically tucked into your chest, you want to at least enjoy the one thing that you CAN control on the plane: your seat.

Unfortunately, you can’t both have your preferred seat.

Unless one of you prefers the middle seat.

In that case, you either found the yin to your yang or you’re dating a deranged psychopath who could snap at any moment… it could go either way.

So, I figured I would settle this debate once and for all.

Let’s break it down.

If you’re flying budget (and you probably are, you cheap bastard), you’re not getting any space.

They’re going to pile as many of you sorry pieces of meat into one plane as humanly possible. Seriously, I don’t even know if there’s space for the staff to sit down.

Either way, the aisle is the only part of the plane that doesn’t have a seat in it.

You want to be next to that and you should do it now before they figure out a way to add fold down seats in the aisle and eliminate the walkway for good.

Let’s be honest, everyone on planes is a little bit agitated for one reason or another.

Maybe your flight was cancelled yesterday. Maybe you only slept for two hours before you boarded. Maybe the airline charged you extra for being a kilogram over your weight allowance.

Or, maybe, you just think being that high in the air just doesn’t feel right.

Either way, you don’t want to be the person that makes other people have to get up to let you go to the bathroom. Especially if you’re slamming free coffees or wine (which, again, you’re probably doing you cheap bastard).

Choose the aisle seat and ensure you’re the person that other people have to bother so you can feel superior to them in their time of need.

Ok I’ll allow that you do get a view over the entire world from your precious little window seat.

But how much do you really take advantage of it? Usually, it’s only nice when you take off and when you land.

Other than that, you’re either consumed with the pain in your lower back, pretending that you might somehow fall asleep for more than five minutes, or trying to catch up on a show you started three months ago but never finished.

Is snapping one grainy picture that’s half-obscured by the wing really worth sacrificing the aisle seat?

You made it. You’re there.

You gambled your life on the lowest quality product on the market just to save a few bucks.

But now you want to get the hell off the plane before something goes horribly wrong.

If you’re like me, you can easily body your way into the aisle (children are right at elbow level so let loose) and get off that ticking time bomb because you thought ahead and chose the aisle seat.

Everyone knows that the aisle seat is king.

Except Di. Di chooses the window seat every single time.

And she always books the flights.

So, here I am writing this article on my phone in the middle seat as the guy next to me on the aisle tries to sleep with his face on the table in front of him.

But hey, at least he can come and go as he pleases.

This article is part of the Travel Rants and Raves series. Read the rest below:

In Defense of the T Word: When Did Tourist Become So Negative?

Then, explore the complete Interesting Reads series for more weird and awesome stories from around the world. 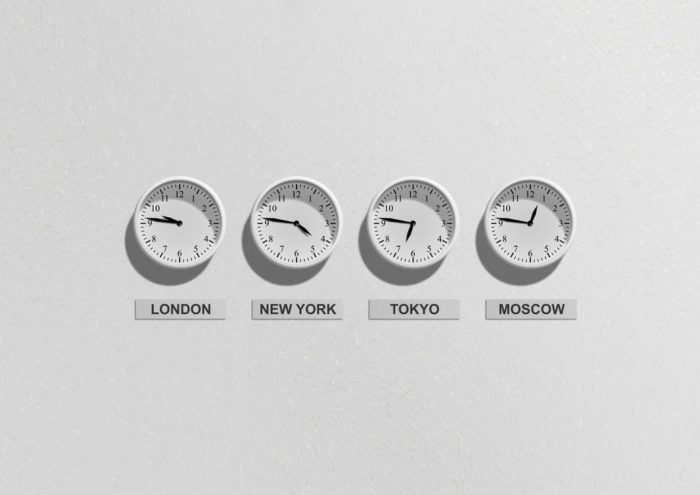 5 Things I Wish I Knew Before Working Remotely 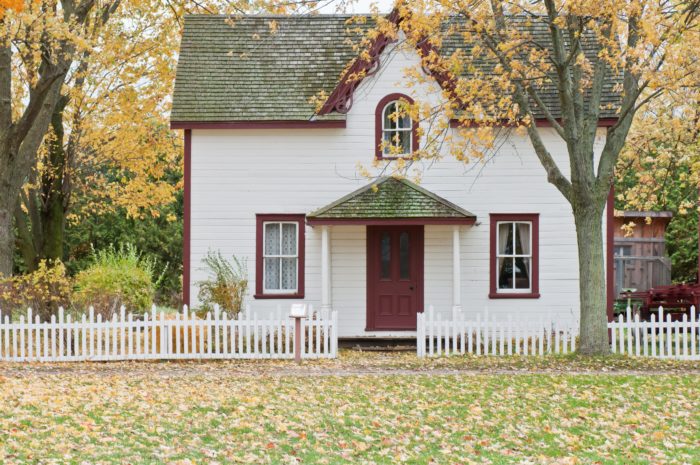 Travel for Free with the Beginner’s Guide to Housesitting 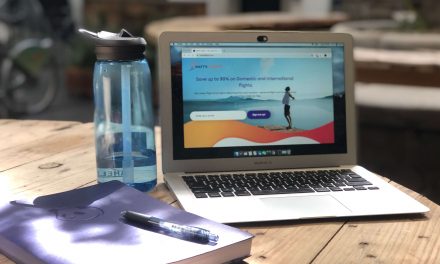 Matt’s Flights Review: How to Book Cheap US Flights 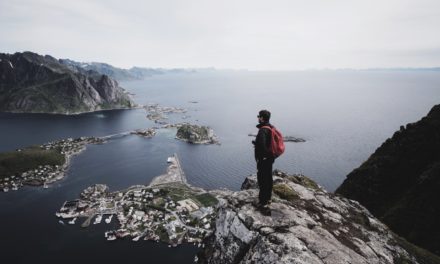 Norway vs. Sweden: Which Should You Visit?