How to Fly on a One Way Ticket to South America 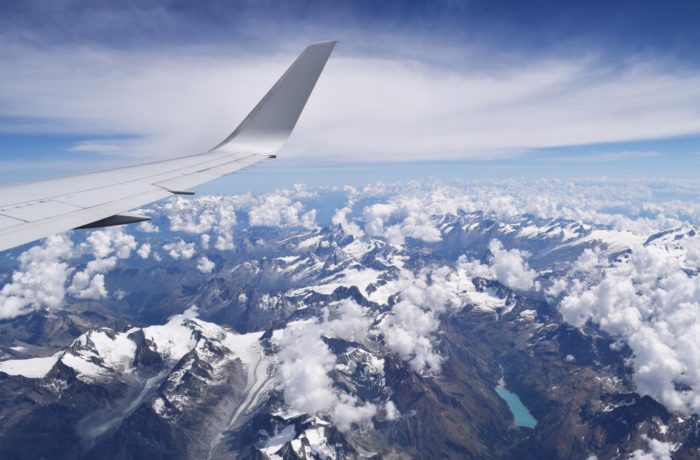 This is an interesting problem and one I encountered when I first began planning to fly on a one way ticket to South America.

Like many backpacking South America, I had a lot of time to spend on the continent and had done almost zero planning for our trip. That meant for us, the best course of action was to buy a one way ticket into Medellin, and then gradually figure out our travel plans from there.

However, we hit a little snag. You’re not allowed to enter the countries in South America on a one way ticket.

The problem is really due to the airlines.

Most countries in South America “officially” have a rule in the books stating that if you have a one way ticket to South America, you also need to show a return ticket out of the country.

However, in reality they rarely enforce these rules. If the country did decide to deny entry based on this rule, though, the airline who brought the tourist in would then be on the hook to deport them free of charge.

The airlines don’t want to take this risk, however small it may be, and therefore they’re actually the ones who strictly enforce this rule. I’ve flown on a one way ticket to Colombia, Peru, and Mexico, and all three times I was asked during check-in to pull up proof that I had flights leaving the country and returning to the United States before they let me through.

Going into Colombia, I had no idea what my future travel plans would hold, and didn’t want to lock myself into a destination or a departure date I would later regret. So, I did what any good traveler does, and found a loophole.

How do you successfully enter the continent with a one way ticket when backpacking South America? These are your three options:

While researching the various choices I had to be allowed to board my one way flight to South America, I came across this option surprisingly often and it kind of blows my mind.

I’m no goody two-shoes, but creating fake flight tickets just seems risky and stupid to me.

Still though, it is an option that others have said work for them, saying they simply create their own fake email receipt confirming flight reservations. If you do this (and you probably shouldn’t) they insist that it’s important to use real flight numbers and times for future routes.

2. Buy the Cheapest Bus Tickets You Can Find

This is another option, but I didn’t do it because it has one specific issue.

Therefore, my plan to buy two $20 bus tickets from Medellin to Quito wasn’t going to work.

I originally thought it was a great idea because I could use them in the future if my plans allowed, or just skip the ride and only be out 40 bucks. Not too bad.

Unfortunately, this rule requiring return flights to be off the entire continent threw me for a loop.

I don’t really understand the reason behind why that would be required, but I also didn’t want to be stuck scrambling and trying to buy a flight back to the US in the airport at check in either. So, that leads me to the third, and best, option on this list.

Ultimately this is the option we went with to use our one way ticket to South America and it worked perfectly.

First, I compared prices on flights with Skyscanner to find the cheapest flights from South America to the US. Even though I was flying into Colombia, a flight out of any country on the continent would do because we simply needed to prove we had plans for onward travel.

So, I chose the one way tickets from Quito to Miami for $250.

Then when I was buying them, I made sure to upgrade to the extra expensive refundable fare. This doubled the fight prices, but because I wasn’t going to use them, it didn’t really matter.

Now, we each had a $500 one way flight off of the continent.

Just as I expected, I was asked to show our reservation emails to JetBlue upon check-in. They were ok’d and we flew to Colombia. Of course, immigration never asked to see anything, but either way, we were in the clear.

The next day, I hopped on the JetBlue website and canceled our fares in two clicks (it was seriously so easy) and within a week or two, the money was returned into my account.

This option only works if you’re not tight on cash and can handle having $1,000 tied up for a week or two. If you can, though, it’s definitely the easiest and most risk-free choice for your one way flight to South America!

If you’re planning on backpacking South America, you’re going to want to enter the continent on a one way ticket with this advice to avoid being denied boarding at the airport!

Use Skyscanner to find the cheapest flights to your destination and then explore accommodation like unique stays on Airbnb or the top-rated hotels on Booking.com to plan the perfect backpacking trip across this amazing continent.

Then, stick around to plan your trip with the Colombia Series, the Peru Series, the Mexico Series, and the Belize Series for more tips on what to see, do, eat, drink, and discover in Latin America. 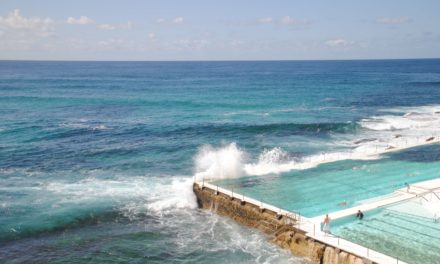 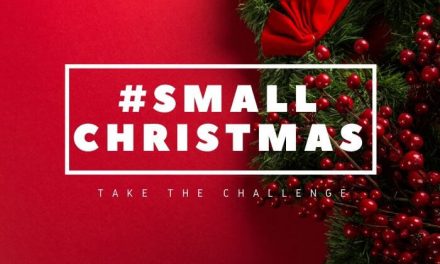 Everything You Need to Know About the Small Christmas Challenge 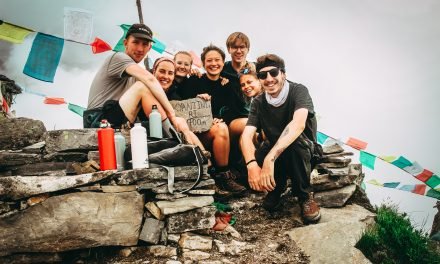 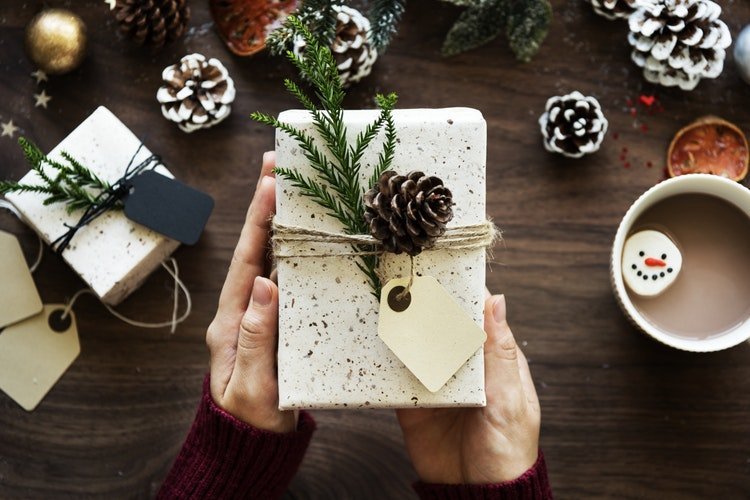 17 Actually Useful Gifts for the Travelers in Your Life