The Colorful and Crazy World of Lucha Libre in Mexico City 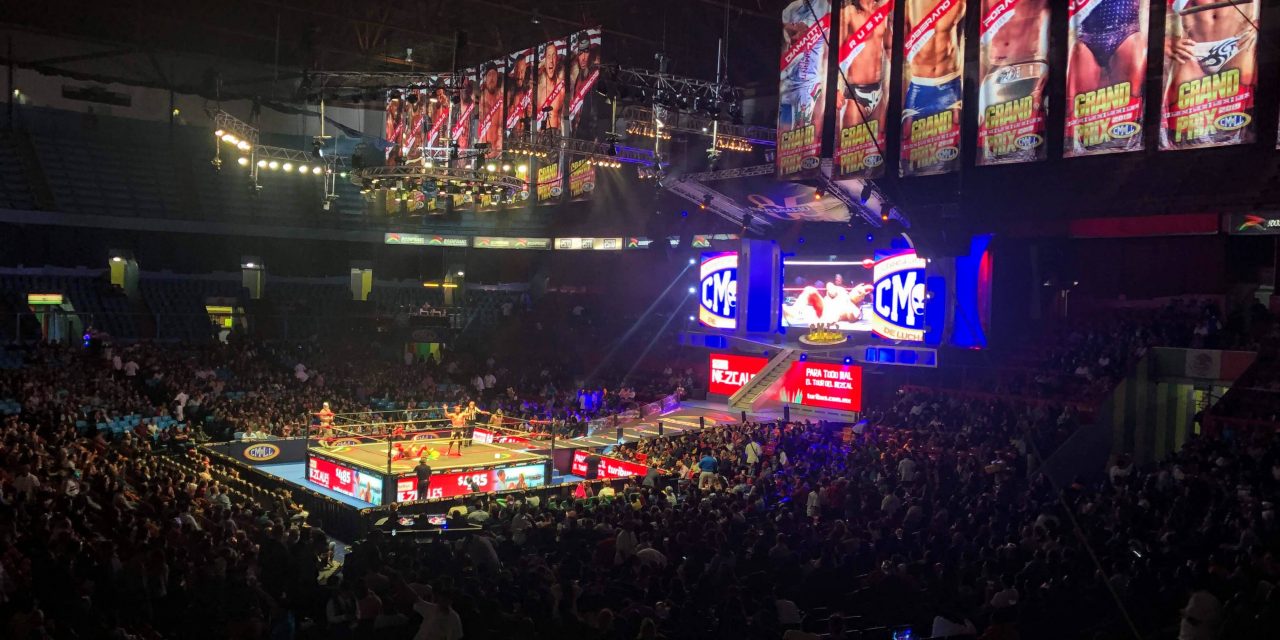 The Lucha Libre (literally “free fight”) shows are a totally unique experience and the stars are well known around the country. I’ve been living in Mexico for six weeks now and the wrestling in Mexico City is definitely one of my favorite experiences in the country so far.

If you love spandex, screaming, and total disconnect from the real world, I highly recommend adding Lucha Libre to your Mexico to-do list. Here’s everything you need to know to attend the show!

How to See Licha Libre in Mexico City

When: Friday night shows start at 8:30 pm. You can also go most Sundays at 5 pm and sometimes on weekdays as well. See the full schedule here.

Buying Tickets: You can buy tickets all the way up until the show starts. We opted to go early and buy at the box office to avoid the lines later. Afterwards, we walked to the Zona Rosa district for dinner (about a mile away) and then back for the show.

On top of the entrance cost, we also bought beers at the show. You can get a massive cup with two Coronas in it for 80 pesos / 4 usd, and lots of other snacks like chips, nachos, and even ramen noodles were all cheap.

Also, DON’T FORGET to buy lucha masks before the show!

There are a lot of vendors outside the stadium selling lucha masks for anywhere from 40 to 250 pesos / 2 to 12 usd each. Daniel and I couldn’t resist and each bought one. I wore it for the whole show and now have my Halloween costume for this year ready to go 🙂

If you don’t want to go on your own, you can also go with a small tour group (five people max) led by a former Lucha Libre performer! Click here for more information.

Luchadors hyping up the crowd before the next match

WTH goes on at a Lucha Libre Show??

Every Friday night show follows this basic outline. The first fight is a 2 vs. 2 match, where one team is “evil” and one team is “good.”

When I was watching the first one, I was like… oh no. Is this something that the internet totally overhyped but actually sucks?? The acting was terrible and no one was really into it.

However, I quickly realized the night starts with the amateurs and new luchadors (wrestlers) who are trying to make it big, so don’t judge the Lucha Libre experience too soon.

Next came the girls. This 3 vs. 3 match was definitely one of my favorites and I think the Lucha Libre shows should really let the girls do more. They were already way better actors and they threw each other around, slapped, punched, and pulled hair as we cheered along.

It was really weird because it’s obviously fake, but everyone in Arena Mexico agrees to suspend disbelief and pretend it’s all really happening which makes for a seriously entertaining atmosphere.

The show continued with seven more matches after the girls. In some, the good guys win, in others, the bad guys do. As the night went on the audience and the luchadores got crazier and crazier. I promise by the end you will know their names, have your favorites, and be on your feet screaming with the rest of ’em.

One wrestler threw another into the audience and beat him up in a chair two rows in front of us. Another grabbed a beer from a guy in the front row and threw it all over the other team. A third was held down and unmasked, running from the ring in shame.

Mystico, a major star, came out in an all gold outfit and stole the show, while Marco flaunted his abs in a speedo. Shocker wore a shirt stating he was “1000% Guapo” and another luchador had the audience doing his raise the roof catchphrase after every crazy move.

Luchadors fighting in the crowd during one of the wrestling matches

Add Wrestling in Mexico City to Your Bucket List!

Free up your Friday night and make plans to go to a Lucha Libre in Mexico City.

One of my favorite things about traveling is experiencing things that you can’t anywhere else and wrestling in Mexico City is definitely one of them. It’s a cultural staple and I honestly think it’s right up there with seeing a soccer game in Barcelona or a Broadway show in New York City. The shows are incredibly unique and seriously fun from start to finish.

Have a few beers, relax, and let the colorful and crazy world of Lucha Libre in Mexico City consume you for a few hours. It will definitely be a night you’ll never forget!

Use this guide to go on your own, or click here to enjoy Lucha Libre on a guided tour!

Ready to go? Use Skyscanner to find the cheapest flights to Mexico City and then explore accomodation like furnished apartments and unique stays on Airbnb or the top-rated hotels on Booking.com to plan the perfect night, weekend, or long-term stay in the city.

This article is part of the Mexico City Sports Series. Read the rest below:

Or, explore the complete Mexico Series for 40+ more articles on what to see, do, eat, drink, and discover in the country! 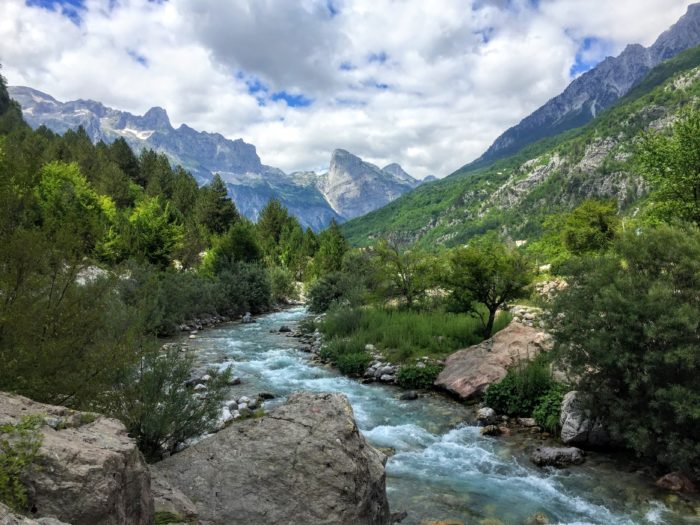 11 Day Albania & Macedonia Itinerary You Can Do Without a Car 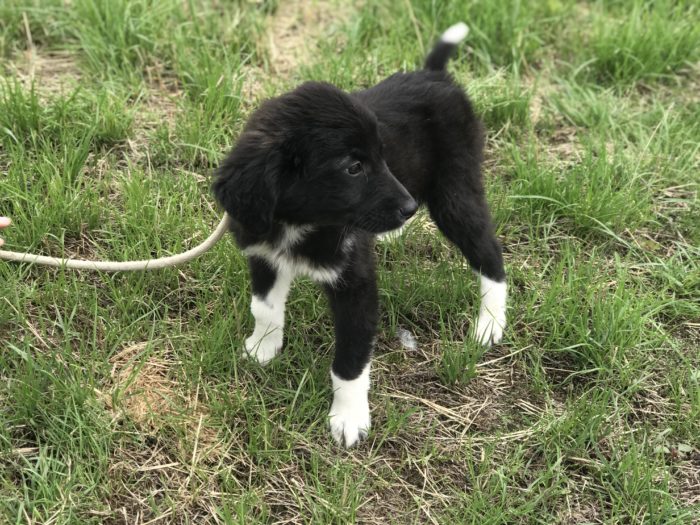 How to Volunteer in Sofia at Animal Rescue Sofia 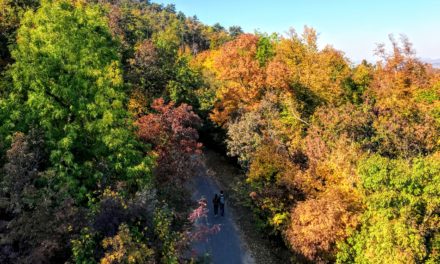 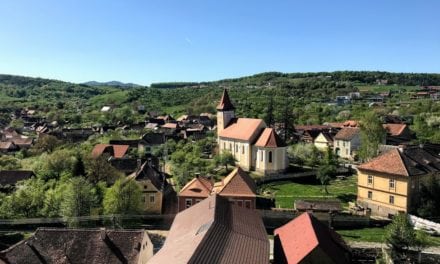 The 24 Best Things to Do in Sibiu, Romania