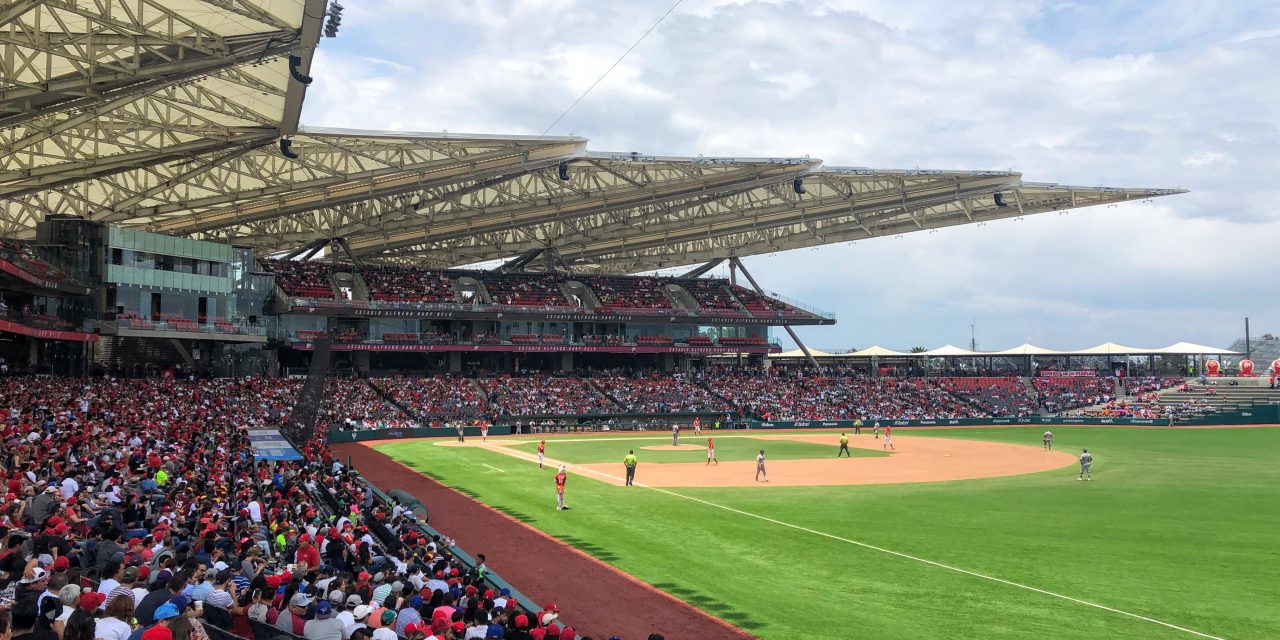 If you want to catch a baseball game in Mexico City, it’s time to become a Diablos Rojos (Red Devils) fan.

The Diablos Rojos are in the Mexican League (LMB) which is a Triple-A league affiliated with Major League Baseball (MLB) in the US.

If you’re not a huge baseball fan, Triple-A teams are one step below the major leagues. Players hoping to make it to the MLB begin their journey on a Single-A team, and then move up through Double-A and Triple-A before finally making it to a major league team.

Although the MLB and the LMB briefly cut ties in 2018, the relationship has been mended and players in Mexico and the US can and do move between the two leagues just like any other.

The Mexican League has 16 teams split into two divisions, North and South. Only one team – the Diablos Rojos – is in Mexico City while the others are scattered around the country in Cancun, Oaxaca, Tijuana and beyond. One team, the Tecolotes de los Dos Laredos, even plays half of their games in Texas!

Now that you’ve gotten a brief history of baseball in Mexico City, use this guide to catch the next Diablos Rojos game!

The Diablos Rojos games are super fun because they’re played in a brand new stadium. Estadio Alfredo Harp Helu was completed in 2019 and holds more than 20,000 people.

How to Get to Estadio Alfredo Harp Helu

I usually use Uber to get around Mexico City, especially to far-flung places like the Diablos Rojos stadium which is located in the Granjas Mexico neighborhood on the east side Mexico City, near the international airport. Click here to see Estadio Alfredo Harp Helu on Google Maps.

From the Roma and Condesa neighborhoods – where Dan and I are living and most tourists stay on their trip to Mexico City – the Uber ride took about 30 minutes and cost about 100 mxn / 5 usd.

How to Buy Diablos Rojos Tickets

The Diablos Rojos website doesn’t sell tickets, you can only buy them through Ticketmaster or at the stadium.

Perseonally, I’ve had a lot of toruble accessing Ticketmaster here in Mexico (I couldn’t get tickets on it for the Club America soccer game we went to either) so we decided just to buy our tickets at the stadium instead.

We arrived right at the start to the game so the lines to buy tickets were pretty long, but I imagine they’d be shorter on a weeknight game vs. the Sunday afternoon game we chose.

To get your tix, look for the two large ticket booths on the left side of the stadium labeled “Taquillas.”

The first booth sells tickets via credit and debit cards (tarjetas) while the second booth sells them via cash (effectivo). Choose your line and don’t freak out about how long it looks, the ones pictured above only took about 30 minutes to get through.

Dan was excited to cheer on Brandon Phillips, and ex-Cincinnati Reds player who “retired” onto the Diablos Rojos team

How Much do Diablos Rojos Tickets Cost?

Ticket prices will vary based on the day and time of the game and whether or not it’s a major rivalry, etc.

We went to a Sunday afternoon matchup between the Diablos Rojos and the Pericos de Puebla and our ticket options were:

Of course, we did what any true baseball fan would do and bought the cheapest seats to enter and then stealthily moved into better ones.

The garden seats are on the sides near the outfield and are perfectly fine, the only problem is that they don’t have seatbacks and aren’t covered. The game wasn’t full though so we had no problem moving to a few different seats to enjoy some new views!

If you’ve ever been to a minor league baseball game in the US, a Diablos Rojos game in Mexico City is exactly the same… meaning there is tons of food and drinks to choose from!

I bought a Nathan’s chili dog for 100 mxn / 5 usd and Dan got a hamburger and fries meal for about the same price. They also have Corona for 50 mxn / 2.50 usd a bottle and lots of other food and snacks to choose from both at the concession stands and sold by vendors walking through the stadium.

Extra Tips to Attend a Baseball Game in Mexico City

This guide is just about finished, but I want to add a few extra tips that didn’t fit in above.

First, it’s good to know that the stadium has wifi, which makes it easy to call an Uber at the end of the game.

However, the stadium is buried a bit inside a larger sports park, so make sure you drop your Uber pin in the right place – on the street entrance about five minutes walking from the stadium – so your driver can find you.

Also, because the stadium is located in the park there’s a bunch of other cool stuff around it.

Outside there are vendors selling t-shirts, hats, and other Diablos Rojos gear, and the stadium is surrounded by a race track that was open for biking and walking and could definitely be fun to explore before or after the game as well.

Finally, prepare yourself for a full day of baseball because compared to MLB games, Mexican League baseball games are suuuuuuuper slow.

Each inning lasted about 30 minutes, which meant that even though we left two and a half hours into the game it was still only in the 5th inning! This is because the MLB has some restrictions in place to speed up games that the LMB doesn’t use.

I hope you find this guide to baseball in Mexico City helpful, and I hope you enjoy the game!

Ready to go? Use Skyscanner to find the cheapest flights to Mexico City and then explore accomodation like furnished apartments and unique stays on Airbnb or the top-rated hotels on Booking.com to plan the perfect night, weekend, or long-term stay in the city.

This article is part of the Mexico City Sports Series. Read the rest below:

The Colorful and Crazy World of Lucha Libre in Mexico City

Or, explore the complete Mexico Series for 40+ more articles on what to see, do, eat, drink, and discover in the country! 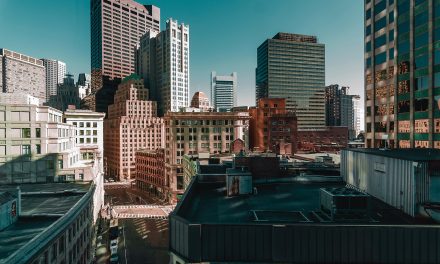 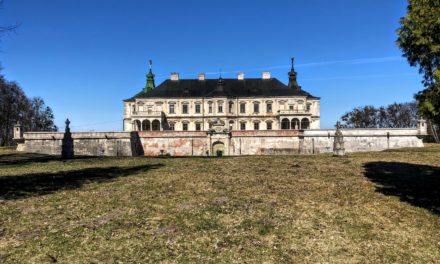 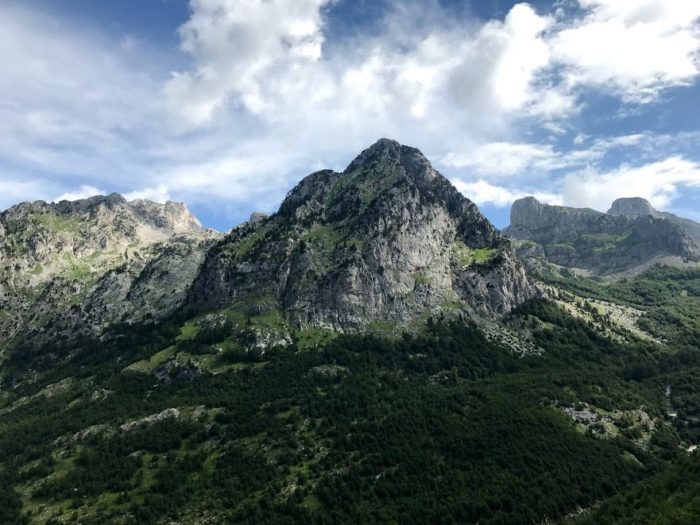