Izmir or Selcuk for the Ephesus Ruins? Use This Guide to Decide! 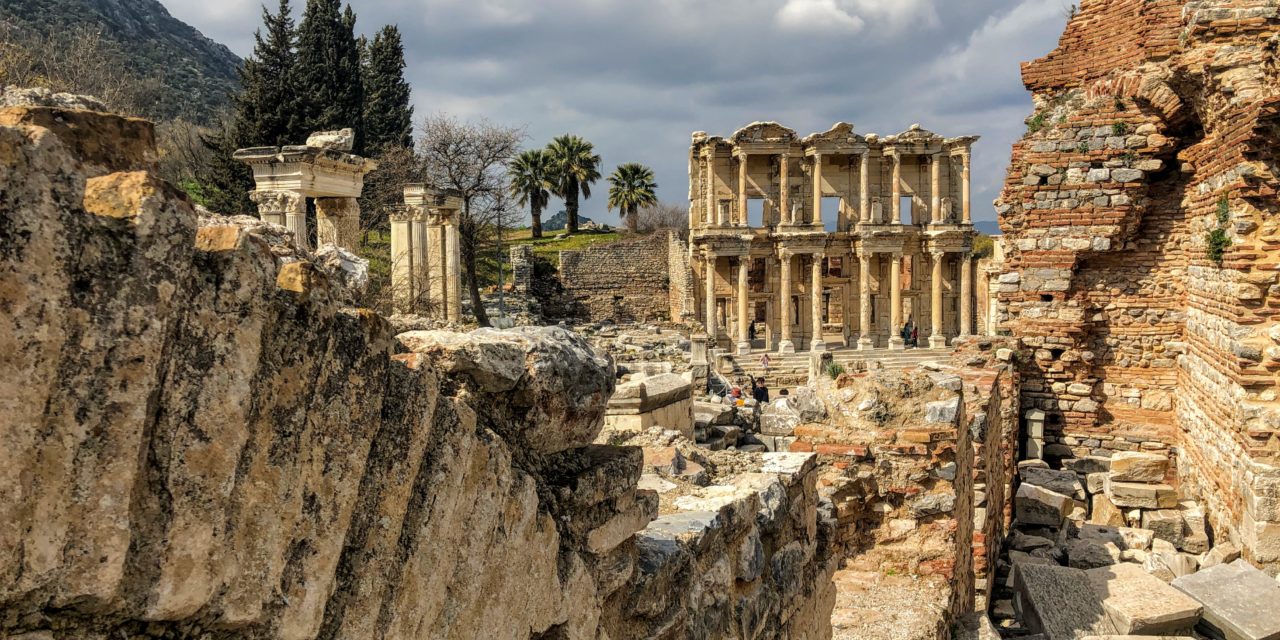 If you’re trying to decide between staying in Izmir or Selcuk when you visit the Ephesus ruins, you’re not alone.

Izmir is a city of 4 million people on the coast, located about 1.5 to 2 hours from the Ephesus ruins by train, while Selcuk is a tiny town of 30,000 people located right next to the ruins. The Izmir airport is smack between the two cities.

I was pretty torn between them, but eventually I decided to spend two nights in Izmir, and take a day trip to Ephesus, rather than sleep in Selcuk for our weekend trip.

Ultimately, I think it was the right decision, and this breakdown of Izmir vs. Selcuk will show you why!

View of Izmir from the Asansor Tower

Pros and Cons of Staying in Izmir vs. Selcuk

Three reasons to choose Izmir and one strike against the city.

Pro: Two Cities for the Price of One

The main reason why I chose to stay in Izmir over Seluk was because I wanted to see both cities.

If you stay in Izmir you’ll be in the center of all the action going down in the 3rd largest city in Turkey, but you can still experience Selcuk on a day trip to the Ephesus ruins.

If you stay in Selcuk, though, you will go directly from the airport to Selcuk and never have any reason to see or travel to Izmir at all.

Pro: Selcuk Can Be Seen in a Day

One day is more than enough to get the full Selcuk experience.

The Ephesus ruins only took about two hours to see, so Dan and I also had time to visit the House of the Virgin Mary, walk around the cobblestone streets in the city center, and relax at a cafe with beer and shisha for an hour before we took the train home.

Unless you’re a huge history buff I really think you can get the full Selcuk/Ephesus experience in a day trip from Izmir and don’t need to spend the night.

Izmir has better restaurants and a better nightlife than Selcuk (with the size difference between the two cities, Selcuk just can’t compete).

Izmir even has it’s own breweries and craft beer, which you can try at the super lively La Puerta bar in the Alsancak neighborhood. I recommend it for dinner and a few drinks to unwind after a long day under the sun at the ruins. Then, grab a traditional Turkish breakfast the next day at Moresi Eski Koy.

The only downside of choosing Izmir over Selcuk is that you’ll spend more time in transit.

The Izmir airport is between the two cities, so your travel time from the airport to Izmir or to Selcuk will be the same. But, if you stay in Izmir, you’ll have to travel about 2 hours to get to the Ephesus ruins. If you stay in Selcuk they’re only a quick 10 minute taxi ride away.

Click here to book your stay in Izmir! I recommend staying in the Alsancak neighborhood, where you’ll be in walking distance to restaurants, nightlife, and the waterfront.

Pros and Cons of Staying in Selcuk vs. Izmir

One major reason why Selcuk is better than Izmir, but two cons that may cancel it out.

If you’re visiting the Ephesus ruins for a relaxing weekend away, you should choose Selcuk over Izmir.

The tiny town is exceptionally quiet and you can sleep in, enjoy breakfast at your hotel, and then take a quick taxi or mini-bus to the ruins.

It will definitely be a more relaxing day than ours, which included a two-hour journey from Izmir to the ruins and a two-hour return trip.

Like I stated above, the major con of staying in Selcuk is that you won’t see Izmir at all, and I enjoyed getting the chance to explore both. However, if you hate big, crowded cities this may actually be a pro for you because Izmir is really big, really crowded city.

Finally, if you have a late flight Selcuk can be hard to get to at night.

Trains run from the airport to Tepekoy until midnight, but the last train from Tepekoy to Selcuk is at 11:15 pm.

If you can’t make it you’ll have to take a taxi instead, which will cost about 100 lira / 18 usd. The price isn’t that bad, but when Dan and I needed a taxi from Tepekoy to Selcuk on a Saturday morning, there was only one. Late at night, they may be hard to find at all.

Click here to book your stay in Selcuk! I recommend staying in the city center where you’ll be in walking distance of shops, restaurants, and the train station.

In the end, it really depends on what kind of traveler you are and how much time you have.

Personally, I would rather see two cities instead of only one on our weekend away so I’m glad I chose Izmir. We got to spend almost 24 hours exploring it and to me, that was worth the extra transit time we incurred visiting the Ephesus ruins from Izmir rather than from Selcuk.

If you want nightlife, Izmir is a better choice as well because the Alsancak neighborhood parties pretty hard.

On the other hand, if you’re not a city person, if you’re super pressed for time, or if you’re just looking for a relaxing weekend escape, then staying in Selcuk will be better for you. Its a much smaller and quieter town with only 30,000 people and definitely has some charm that Izmir is lacking.

In the end, only you can decide, but I hope this guide helps you weigh the pros and cons of each city and make the right choice for your trip!

Ready to go? Use Skyscanner to find the cheapest flights to Izmir and explore accommodation like furnished apartments and unique stays on Airbnb or the top-rated hotels on Booking.com to plan the perfect night, weekend, or long-term stay in the city.

Then, explore the complete Turkey Series to learn how to go skiing in Istanbul, how to visit the Prince Islands, where to take the best Instagram pictures around Istanbul, and so much more! 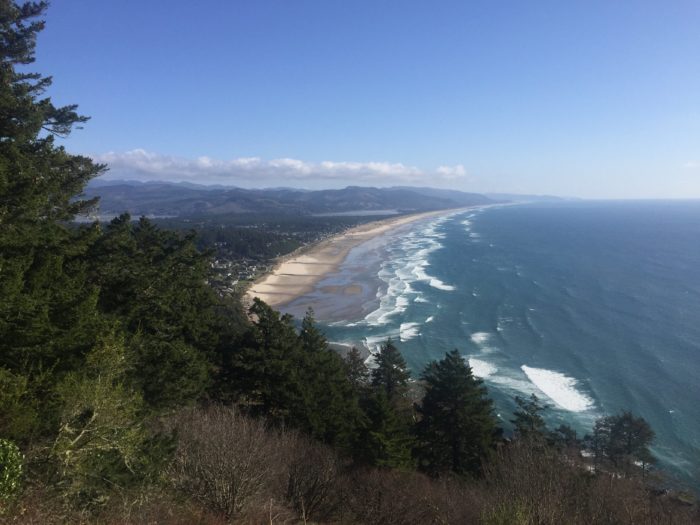 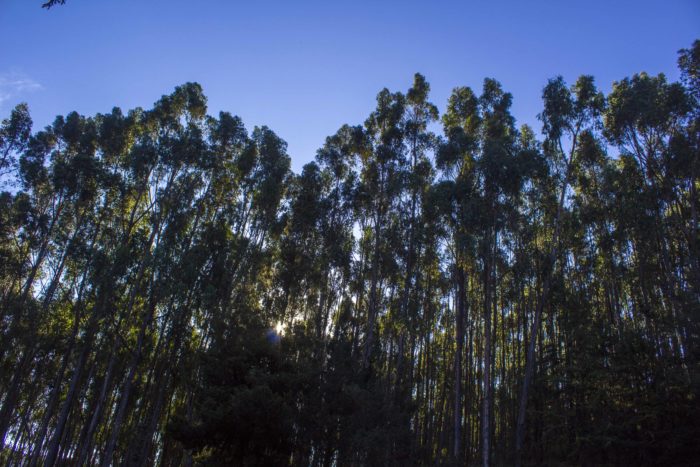